Black Lives Matter In Schools, Too 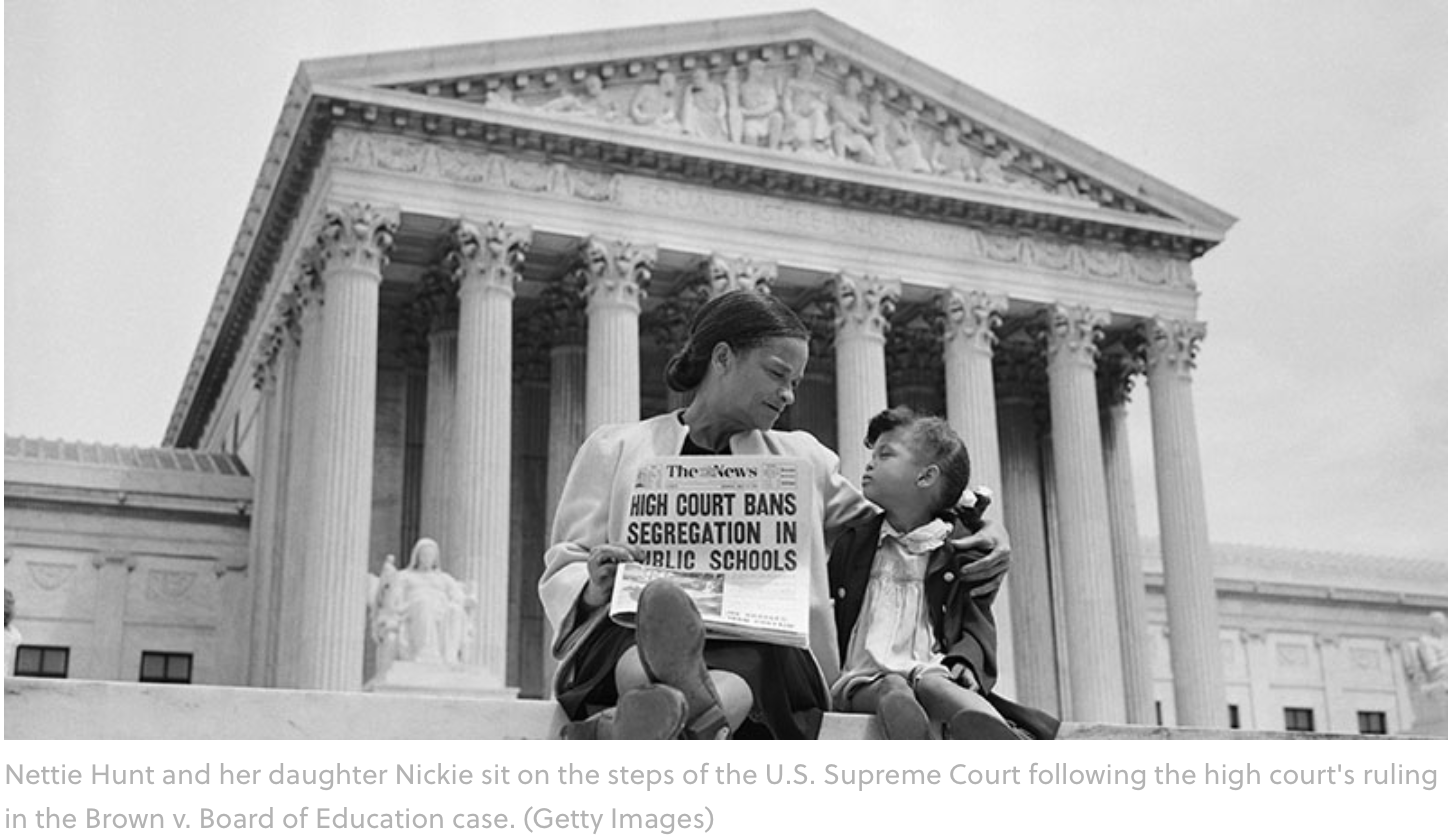 The murder of George Floyd, Ahmaud Arbery, Breonna Taylor and subsequent protests have cast a spotlight on the role systemic racism plays in determining, literally, who lives and who dies in interaction with law enforcement. Bad policies, bad policing, and unchecked racism make being black in America dangerous.  Our hearts are breaking.  Generations pass, but our institutions remain entrenched in harmful practices that disproportionately affect the black community and other communities of color.

Black lives matter. It is encouraging to see protests throughout the country sending the message that people have had enough of racial profiling, excessive use of force, and harmful policies and practices.  It is also encouraging to see the conversation broadening to include another institution plagued by years of inequitable treatment and resources – the public education system.

The promise of Brown v. Board of Education remains unrealized.  The U.S. Supreme Court declared that education was “a right which must be made available to all on equal terms.” Unfortunately, the public education system is rife with inequality.  For example:

Despite these inequities, the Nevada community has made progress, electing or appointing black Nevadans in high profile positions in the state such as attorney general, congressman, speaker, Gaming Commission Chair and many other state and local leaders who serve as role models for our students of color. Amazing people have been working hard to ensure we have restorative justice efforts in our schools, have more diverse representation of educators and school administrators ,and that black students have more opportunities to participate in AP and honors courses.

However, due to our minimal funding these efforts, positive reforms often come with either inadequate resources to implement them effectively or the need to cut other essential resources in exchange.

This is why we fight to ensure that our schools are adequately funded. We want our students to have necessary resources to be successful, and the additional tools necessary for truly equitable educational opportunities. As the Brown Court said, “Education is perhaps the most important function of state and local governments.”  We must address gross inequities in our public schools, and we have, for far too long, failed to provide students what they need to succeed.  We must do better and we must do it now.