Who We are: Educate Nevada Now has joined the Empower Nevada’s Future campaign which is made up of a group of statewide business and community leaders, education advocates, educators and parents working together to put pressure on lawmakers to address the state’s chronic failure to adequately fund its schools.

How We Got Here: The goal of the coalition is to educate the community about the need for increased funding for our K-12 public schools. Did you know that Nevada has one of the worst funded K-12 per-pupil systems in the nation? It’s time we show our students that we value their education and fund our schools appropriately.

The Challenge: After trying to understand K-12 funding, the groups realized that despite claims of “increased funding” for schools there was an alarming trend – as new revenue was dedicated to schools, other sources of K-12 funding were reduced. The zero sum game often meant that despite big claims by lawmakers, the actual per-pupil funding for schools remained flat. 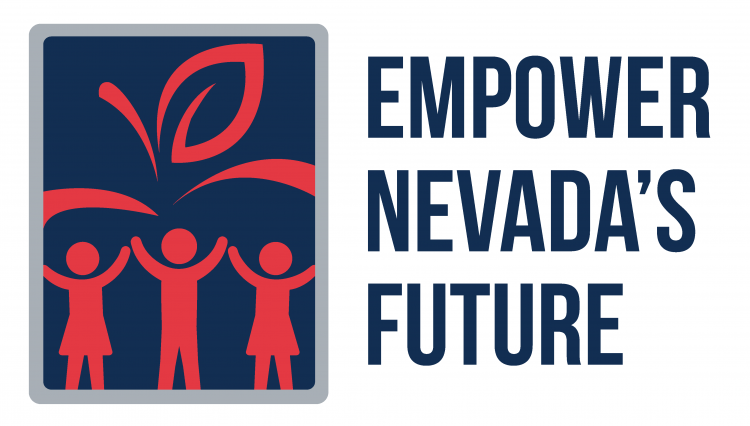