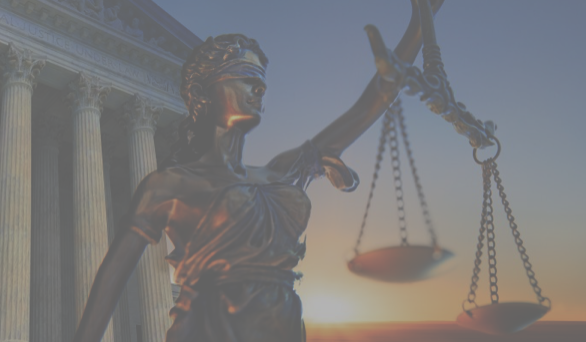 Two initiatives, one statutory and the other constitutional, were filed by the Education Freedom for Nevada PAC, a political group with ties to right wing groups. The statutory initiative seeks to re-introduce a controversial private school voucher scheme that ultimately went unfunded due to a successful legal case, Lopez v. Schwartz, in 2016. The entire voucher program was later eliminated from law during the 2019 legislative session. Though it was never funded, early applications revealed that wealthy families were overrepresented in those filing for the vouchers.

The constitutional initiative represents one of the most extreme efforts to divert funds to private education in the country, requiring the state to provide vouchers to every student not attending public schools in an amount comparable to public per-pupil funding. The total public dollars diverted to private schools, homeschooling parents, or other expenses would reach at least $300 million per year, leaving taxpayers with a huge bill to fund those already homeschooling or attending private schools.

The scheme allows schools to discriminate in ways expressly barred in the public school setting, and incredibly lax accountability could foster fraud, abuse, and waste, issues other states have been forced to deal with when implementing other voucher-style schemes.

“It’s ludicrous to think we would siphon off funding from our already poorly-funded public schools to provide them to entities that are free to discriminate and have no accountability,” said Beverly Rogers. “Let’s be clear, we are not talking about school choice, we’re talking about the school’s choice to reject students because of their sexual orientation or gender identity, religious affiliation or lack thereof, or because they need additional resources to succeed. We support public schools because they serve all students.”

The two lawsuits were filed on February 22, 2022 at the First Judicial District Court. Rogers v. Cegavske challenges the statutory initiative, while Reid v. Cegavske challenges the constitutional initiative. Both suits highlight deficiencies in the descriptions of effect, including that they are ultimately misleading to the public. Further, they highlight that the enormous price tag for the scheme goes impermissibly unfunded in the initiatives. Additionally, both measures violate and misuse the initiative process in ways that immediately make them legally invalid.

“Our public schools are grossly underfunded, and this effort to drain hundreds of millions of dollars away from them will only make matters worse. A handful of special interest groups have organized an assault on public education, and now Nevada is one of the battlegrounds,” said Rory Reid. “We believe an education system that serves all students, not just those from wealthy backgrounds, is worth fighting for.”

“We’ve defeated vouchers before and we will do it again,” Rogers said. “I understand the frustration with our schools right now, but the solution is not to further deplete their resources or to fund a system that can pick and choose which kids they support. This can’t be who we are as a state. Instead, we need to be stepping up for all our students.”